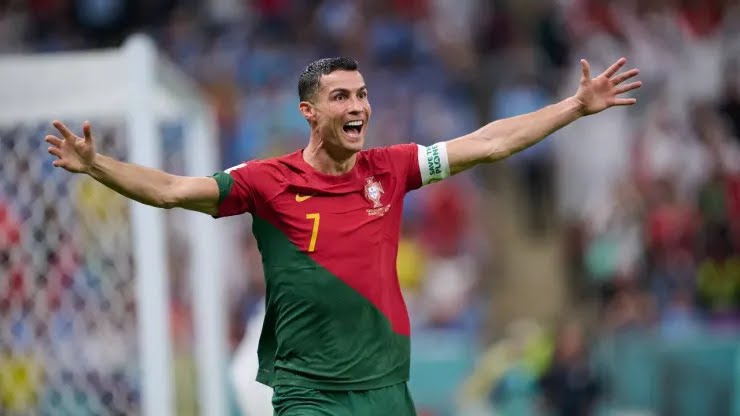 Now, many people are going crazy over the amount of money that Ronaldo will be bringing to the bank, but here is the truth. This is peanuts in terms of the return that Saudi Arabia will get. Ronaldo does not just bring his great looks and soccer skills, he brings his BRAND with him. A brand that has an audience value in the billions. With hundreds of millions of followers online, this would bring high priced and top tier ATTENTION to Saudia Arabia.

NBC sports is claiming that the offer is a two-and-a-half year deal worth up to $517 million. If true, this would work out to over $17 million per month for Ronaldo to play in Saudi Arabia. Part of the contract negotiations from Al Nassr includes compensating Ronaldo for the wages at Manchester United that he missed out on. The star had about six months and $16 million left on his previous deal with United before termination.

When we talk about personal brand and people that are brands, Ronaldo is truly the gold standard on what it means to build and grow brand equity in perpetuity.

So, what do you think? Will Ronald make Saudia Arabia his next club?