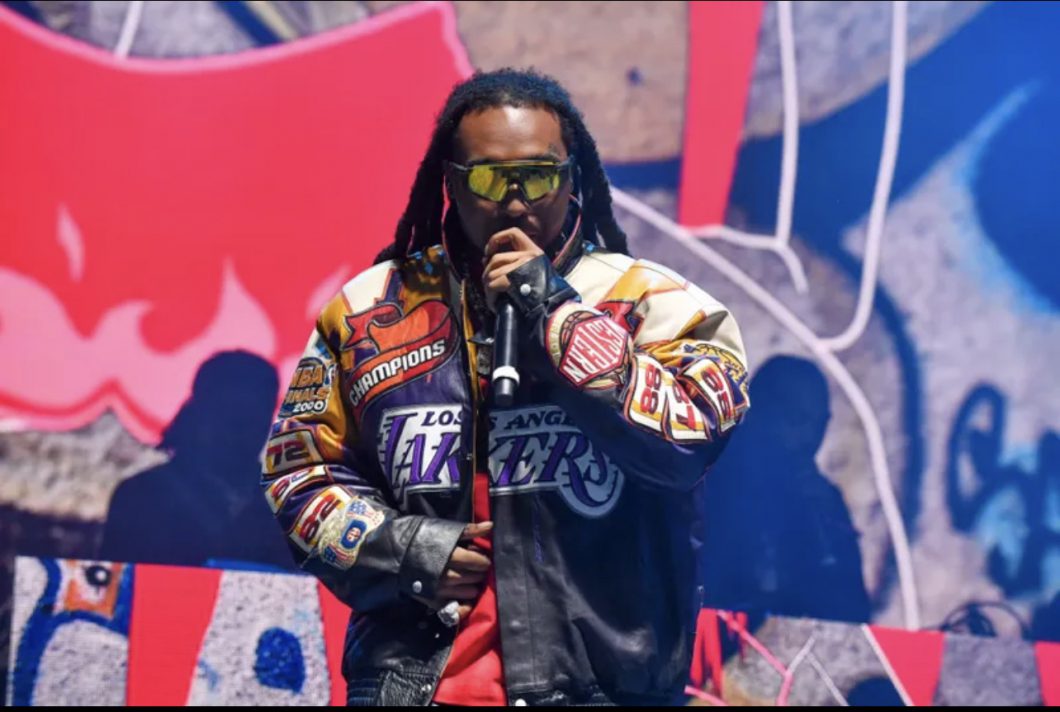 It was reported that the rapper was attending a private party in Houston where he was shot. The details are limited, but it seemed there was other groups there. Takeoff was usually quiet in interviews and not problematic at all.

Police were called at around 2:30am to a bowling alley where the shots occurred. Migos is a hiphop group that has had massive success in the hip hop arenas putting out hit after hit. Rest in peace to all of those involved.