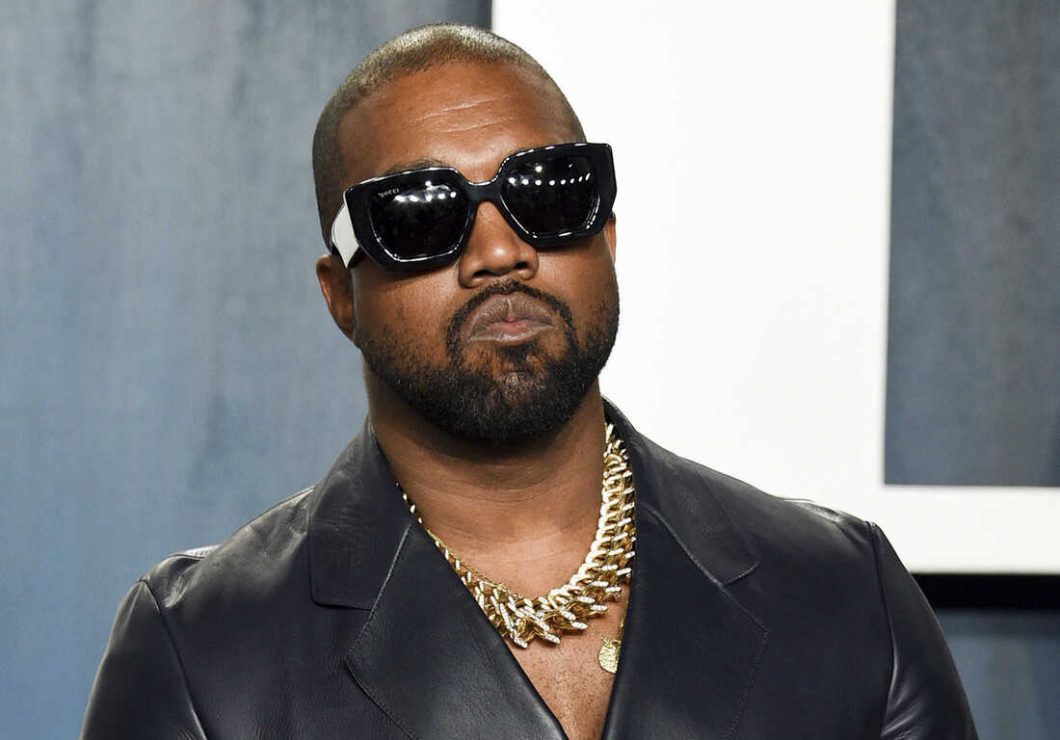 Kanye West has been breaking (in a terrible way) the internet with his comments on jewish people. He recently was on the Drink Champs podcast where he made more comments. Host Noreaga had to then apologize for everything that he said.

Mainstream media is painting Kanye West as crazy and off his meds, but is he crazy or a genius? I weighed this question out on TikTok and Instagram and the comments were split. People felt hurt, disgusted and said enough is enough! We know the history of black people and jewish people going back to slavery and the holocaust, but is spewing hatred in 2022 going to make any of this better?

Sarah Camhi from LinkedIn who wrote this above post said it far better than I could. She is the director of trade marketing for Adidas and felt like her inclusive week at Adidas was anything but.

I will end this by saying love rules all, combatting hate with hate will never move the needle forward. Big corporations need to walk their talk even when it is not convenient. I will end this with Sarah’s words:

“Saying nothing, say’s everything.”